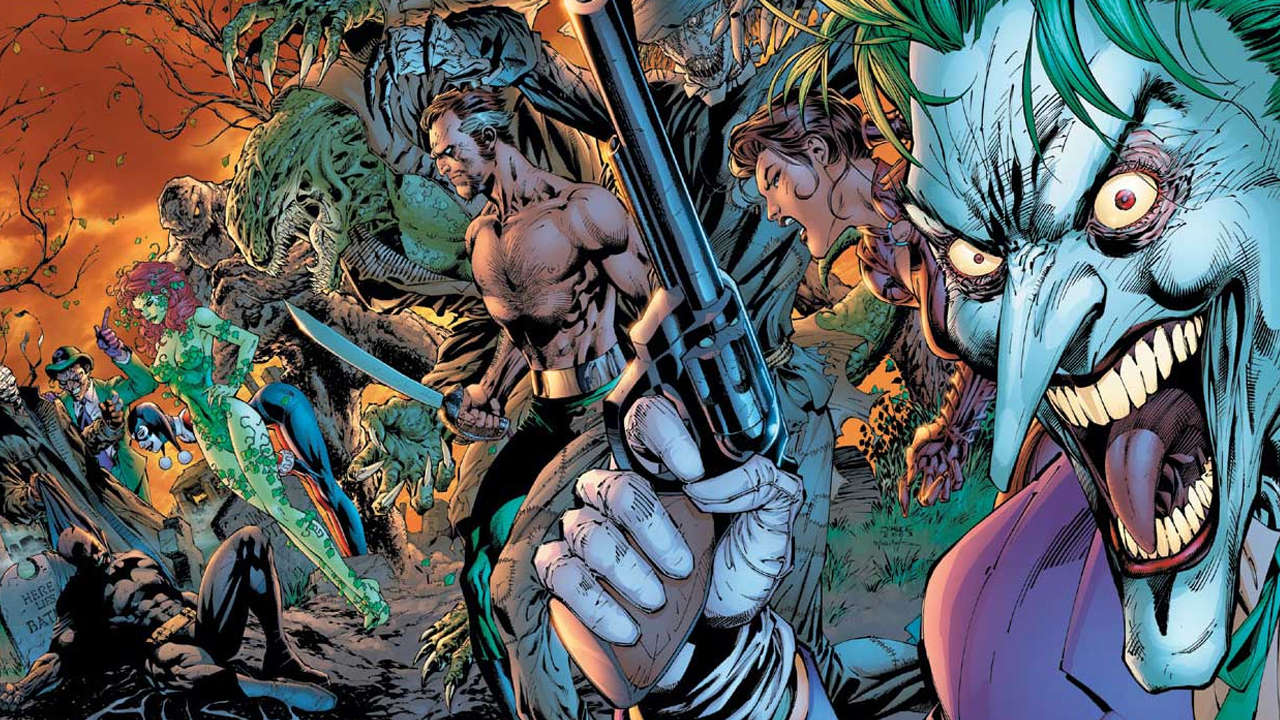 Many of Batman’s rogues are terrifying and ferocious. However, he’s had quite a few that are puzzling and absurb.

Batman faces off against some of his greatest foes ever (4real). Polka-Dot man triumphs?

Starting @Doobus Goobus as Polka-Dot Man, Calendar Man, The Eraser, Kite-Man, Penguin and the voices in my head that tell me to hurt people